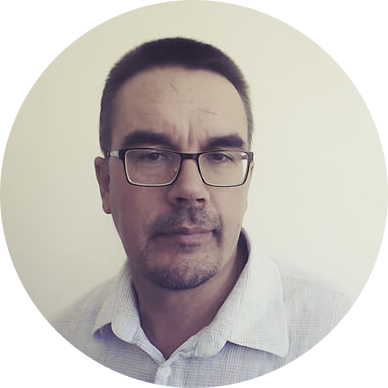 As you may hopefully be aware of at this moment in time, if the website is doing its job properly, Santa Lucia Swim specialises in making handmade swimwear using traditional skills and methods.

Why do we use traditional skills and methods?

In today’s market dominated even in Brazil by such fast fashion giants as H&M, Top Man and Top Shop as well as more local brands such as C&A and Riachuelo, there is a place in the market for quality. Fast fashion is the equivalent of fast food. Just like too much fast food is bad for you so as to much fast fashion. Bad for the environment, bad for the societies which produce it and ultimately bad for the people who actually buy it.

So making use of traditional skills and methods is our small way of fighting against the rising tide. Hopefully, along the way, we will also educate people into making more informed choices when it comes to consuming fashion.

Crochet is a disappearing art form in the Western or should I say in the “developed” world. It is a skill set like dressmaking itself or repairing your own clothes which is fast disappearing. For example, I tried to get samples of the bikinis made up in New Zealand however it soon developed into a hopeless task. Even though I could find people who had basic crocheting skills their skill levels were simply not high enough to cope with our intricate designs. This has been a big problem will only get worse as so much of our clothing is now outsourced to Southeast Asia and poor countries in Africa. China now has simply got too expensive for the cheapest fast fashion brands and their relentless drive to make cheaper and cheaper products.

With this focus on what is called “the drive to the bottom” what happens is that many traditional skills which take time are lost. Simply because time is money and the more time an action takes then it is not considered economically feasible when you are selling products for very low prices. Of course the dark side of this is is that fast fashion companies use child labour for anything which involves handmade because obviously, children are cheaper and easier to exploit than adults. They are also more dexterous with their hands.

Part of Santa Lucia Swim social mission is to preserve traditional skills which are under threat by market forces and the relentless pressure to drive prices down. This, of course, is why you pay a little more for handmade and for our swimwear but of we think it’s worth it.